What is Breast Lift?

A Breast Lift is surgery to remove/reposition excess skin and breast tissue to reshape and elevate the breasts. The procedure, also referred to as mastopexy, doesn’t augment the size of the breasts, but instead focuses on making them firmer and raises the nipples towards a higher position. 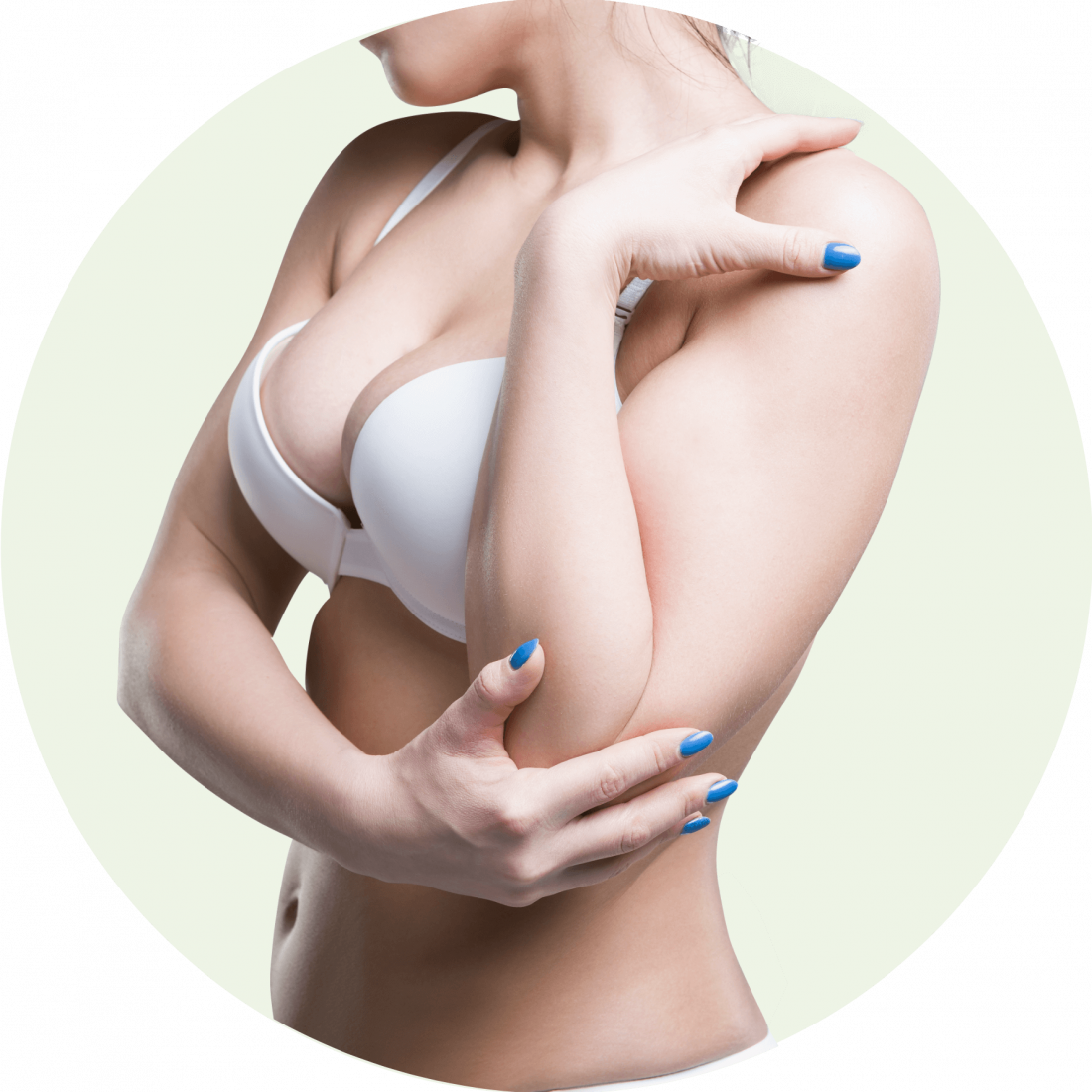 The knock-on effects of pregnancy, breastfeeding, weight fluctuations, and aging can result in ‘droopy’ or saggy breasts that few women manage to avoid. This surgical procedure can invigorate the breasts and give the patient an enhanced self-image. 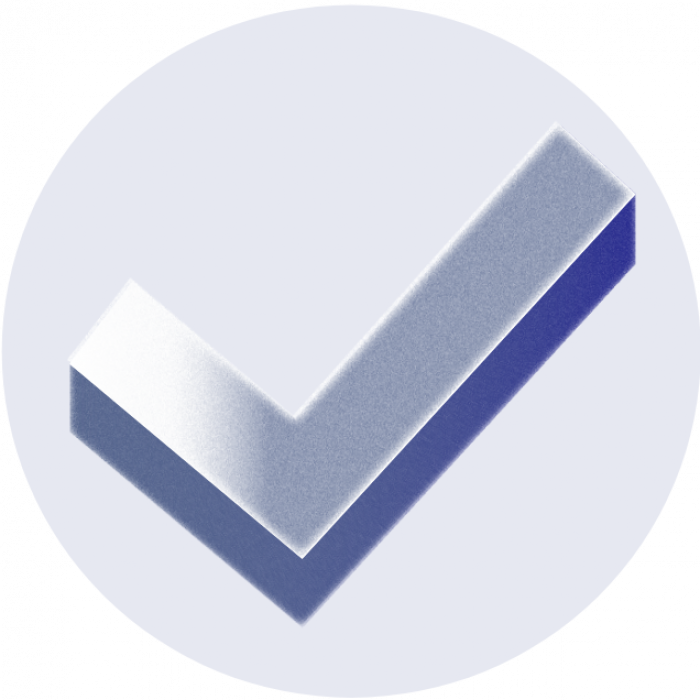 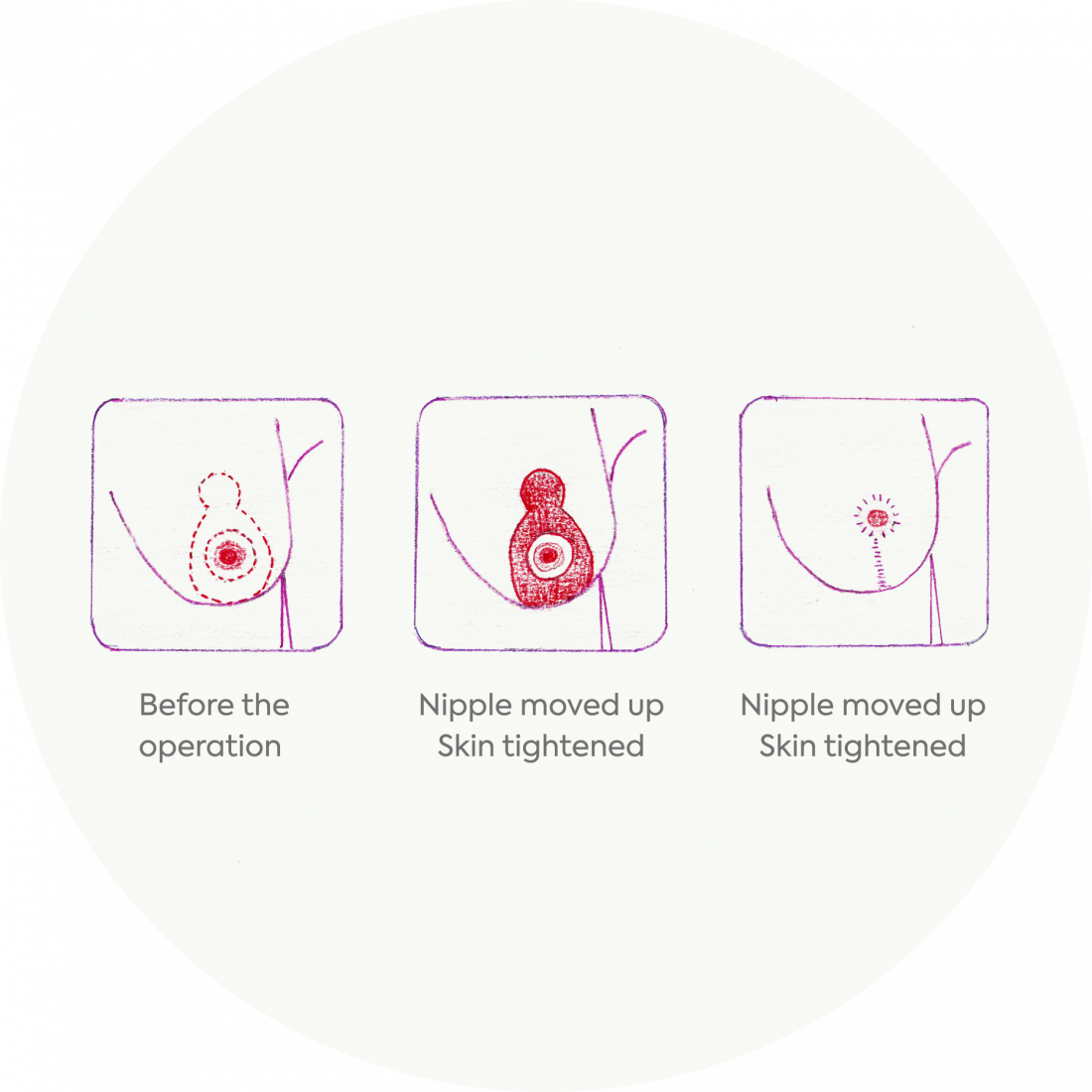 Breastlift is a minimally bleeding and mild surgical procedure in which the sagging nipple and breast tissue are placed in the correct position where the excess skin is removed from the sagging breasts.

Drooping up to 2 cm, where the distance between the nipple and the underside of the nipple – where the breast tissue does not sag significantly – can be treated with dermatareolar mastopexy. In this case, only a round scar will remain around the nipple.

Vertical macstopexy can be applied in cases where the breast tissue and nipple hang more, but the distance between nipple and lower nipple is not prolonged. With this technique, a lollipop-like trace lying straight around the nipple remains.

Wise mastopexy is preferred in cases with sagging nipple tissue and prolonged distance between nipple and lower curvature. In this technique, there is a reverse t-shaped trace extending downward from the nipple and extending along the bottom of the nipple. We prefer central pedicle technique in patients with wise pattern, which protects nipple sensation and breastfeeding ability.

How to prepare for Breast Lift?

You have a dedicated team of patient advisors, nurses, and your surgeon to support you throughout the entire journey, and after it. However, Breast Lift is a surgery that demands you to take several steps to help ensure that your treatment goes as smoothly as possible.   Avoiding some points can help you recover faster, and also minimize the risk of complications. 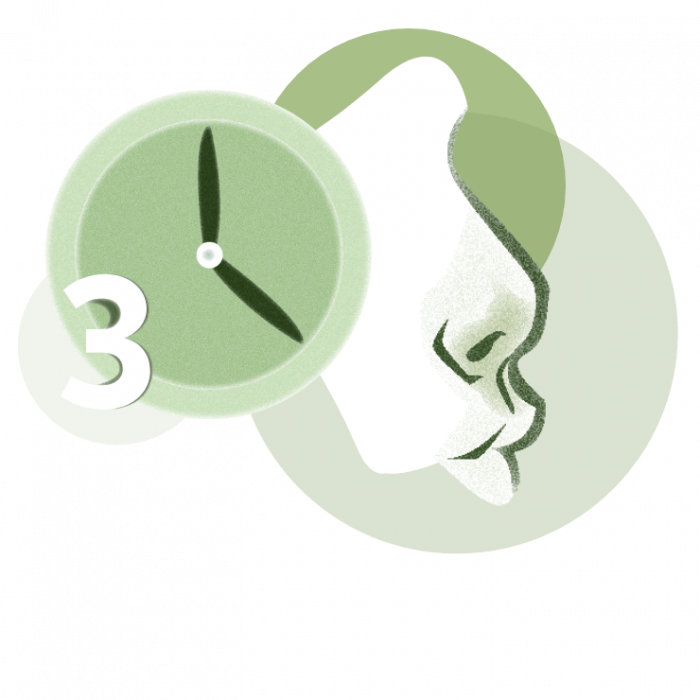 Please share all the information with your surgeon regarding medication you have been prescribed in the past, and any you are currently using.

Smoking has a detrimental impact on Breast Lift surgeries, and it is strictly prohibited for at least three weeks prior to surgery. It can weaken the recovery, and cause potential risks post-surgery. Tobacco products and e-cigarettes must also not be used, and should be avoided at all costs.

You must not have breastfed within the last six months, otherwise you cannot proceed with surgery. 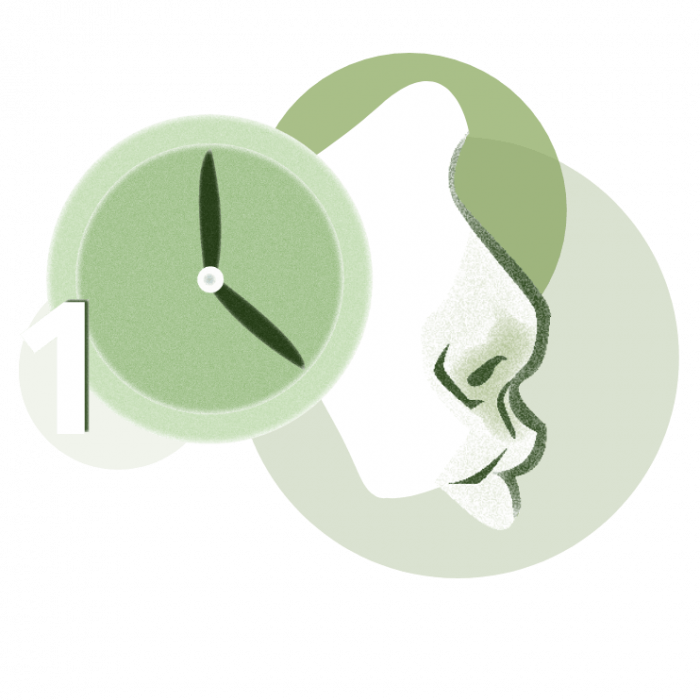 Herbal teas and supplements are no longer permitted.

You must not take any blood thinning medication (coraspin, aspirin, ecopirin, coumadin, clexan) at least one week prior to surgery.

One week leading up to your surgery, you may only take painkillers if they contain paracetamol. Please inform your surgeon if you are unsure, and they will advise the best course of action. 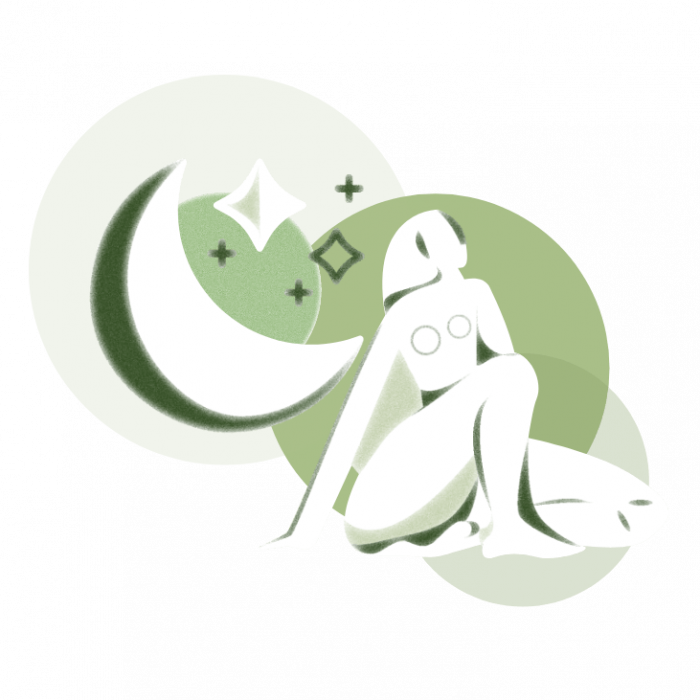 A breast lift requires anaesthesia, therefore eating and drinking is prohibited eight hours before the operation. Drinking water and chewing gum are also not permitted. Please make sure you have had refreshments before this time.

Taking a shower or bath is essential before a breast lift surgery, as the surgeon needs to make sure blood circulation is healthy. This can be done on the night before, or on the morning of surgery. 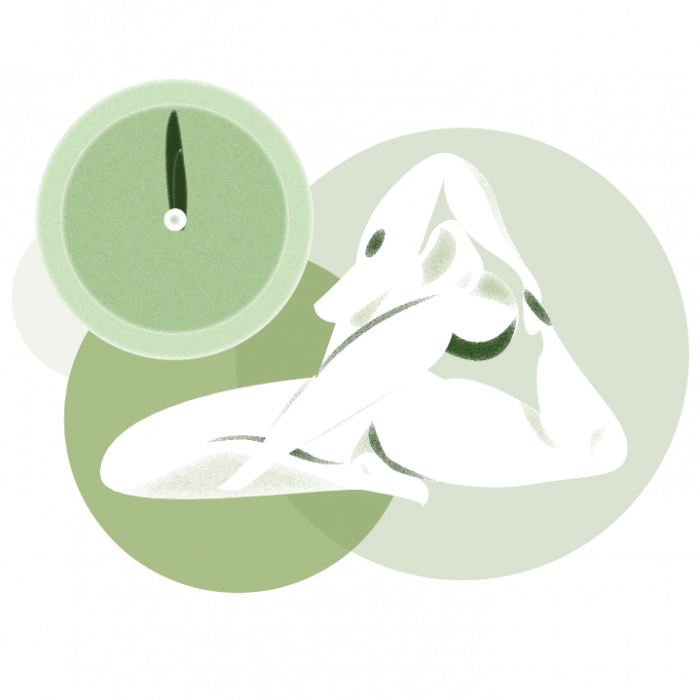 Please do not wear any contact lenses, accessories, or jewelry. Makeup is also not permitted.

We advise you wear clothes that are loose-fitting. Surgeon’s generally prefer shirts with buttons, although not essential.

After the Breast Lift

Your Breast Lift will be carried out with the utmost care by your surgeon and you can be sure that the same standard of care will continue during the regular post operative checks to ensure a smooth recovery.

For extra support and positioning of the breast a sports bra will be given to you. And all the necessary medication will be prescribed by your surgeon if you need.